Based in seattle,
traveling worldwide

YEAR
2019
CATEGORY
Portraiture
SUMMARY
An intimate concert for KEXP by The Lumineers at Barboza in Seattle.

Back in 2012 I had the pleasure of photographing this intimate concert for KEXP of The Lumineers at Barboza in Seattle. What a great night! Such a fun band to see and full of character for photographing. For about 4 years back then I was shooting a lot for the Radio Station. Some of my favorite moments were shooting at the station. Still photographers would generally go in and shoot while the bands were doing their sound checks and a quick rehearsal before going going live or taping. It was usually just me and the band in the tiny studio at the old KEXP location on Dexter Ave in Seattle. Not only was it great to get up close with some of my favorite bands at time it was also an eye opening introduction to so much good music I'm still enjoying all these years later.

You can see the full show online here. 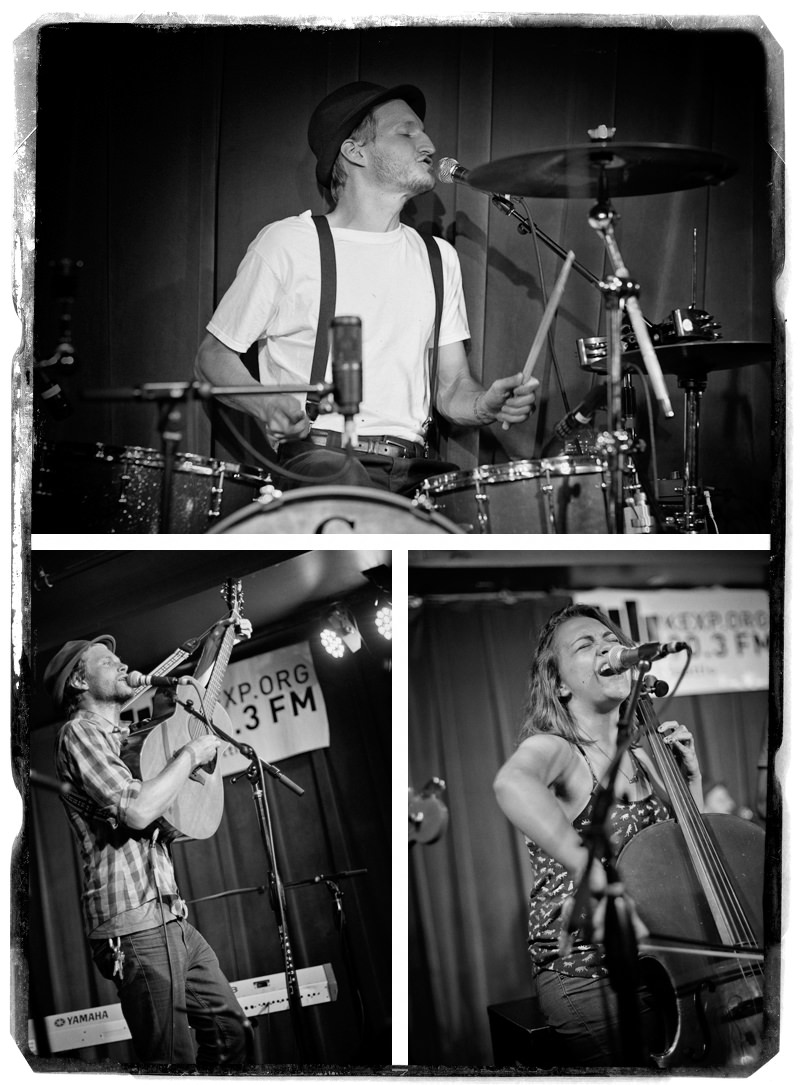 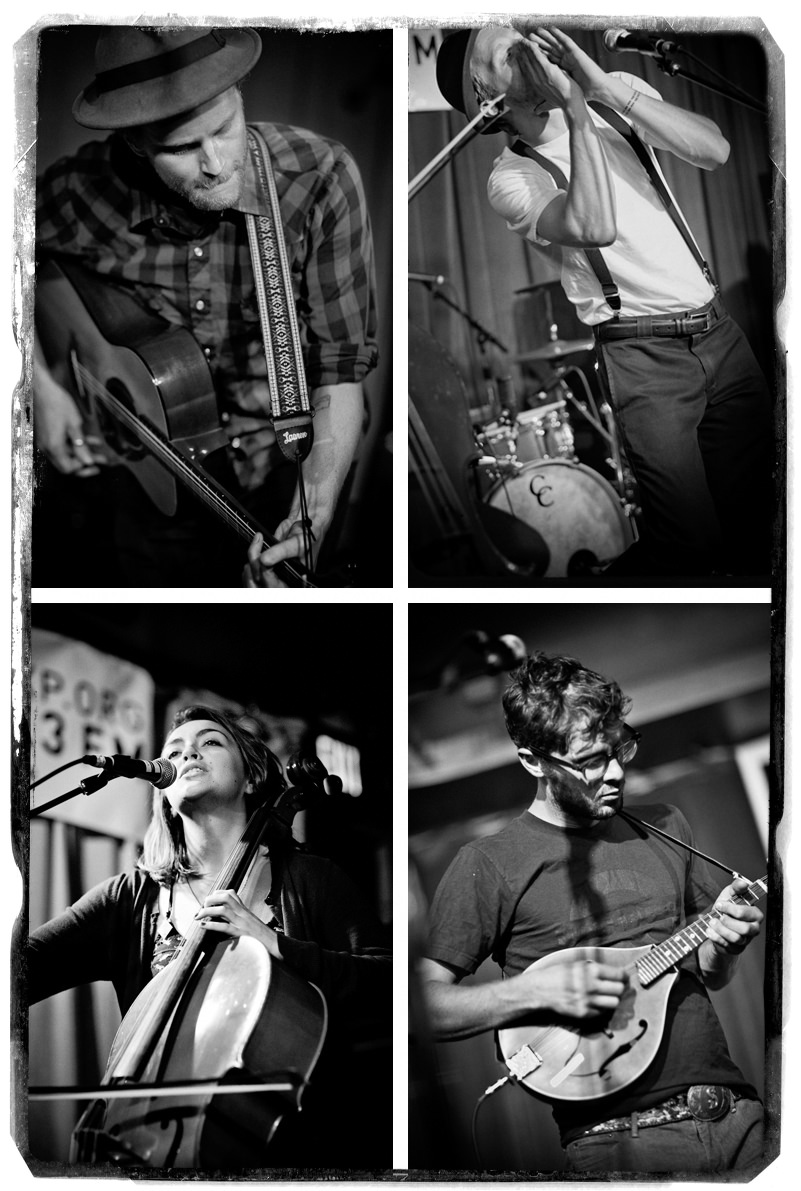 Want more information?
Let's chat.
GET IN TOUCH
Looking for a collection?
Get them here.
VIEW OPTIONS
© David Estep Photography.
All Rights Reserved.